All in One Package 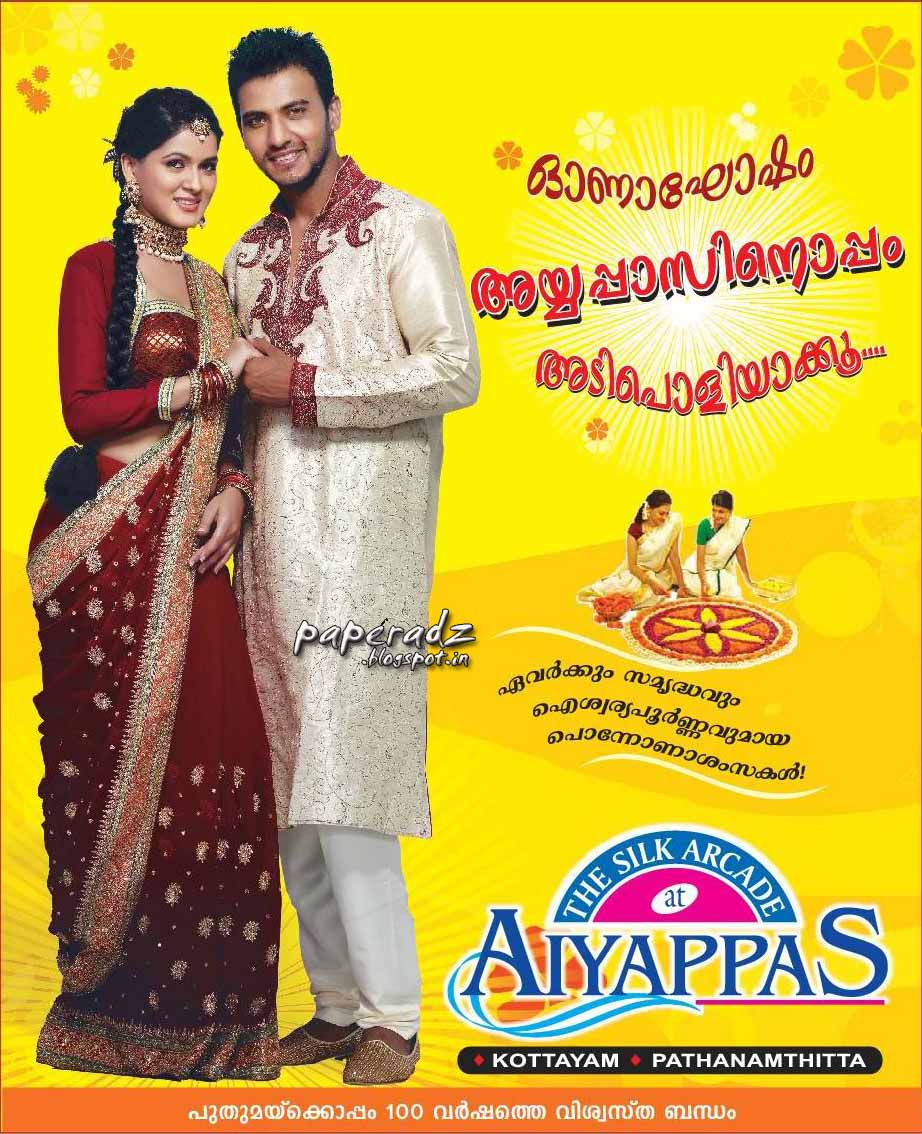 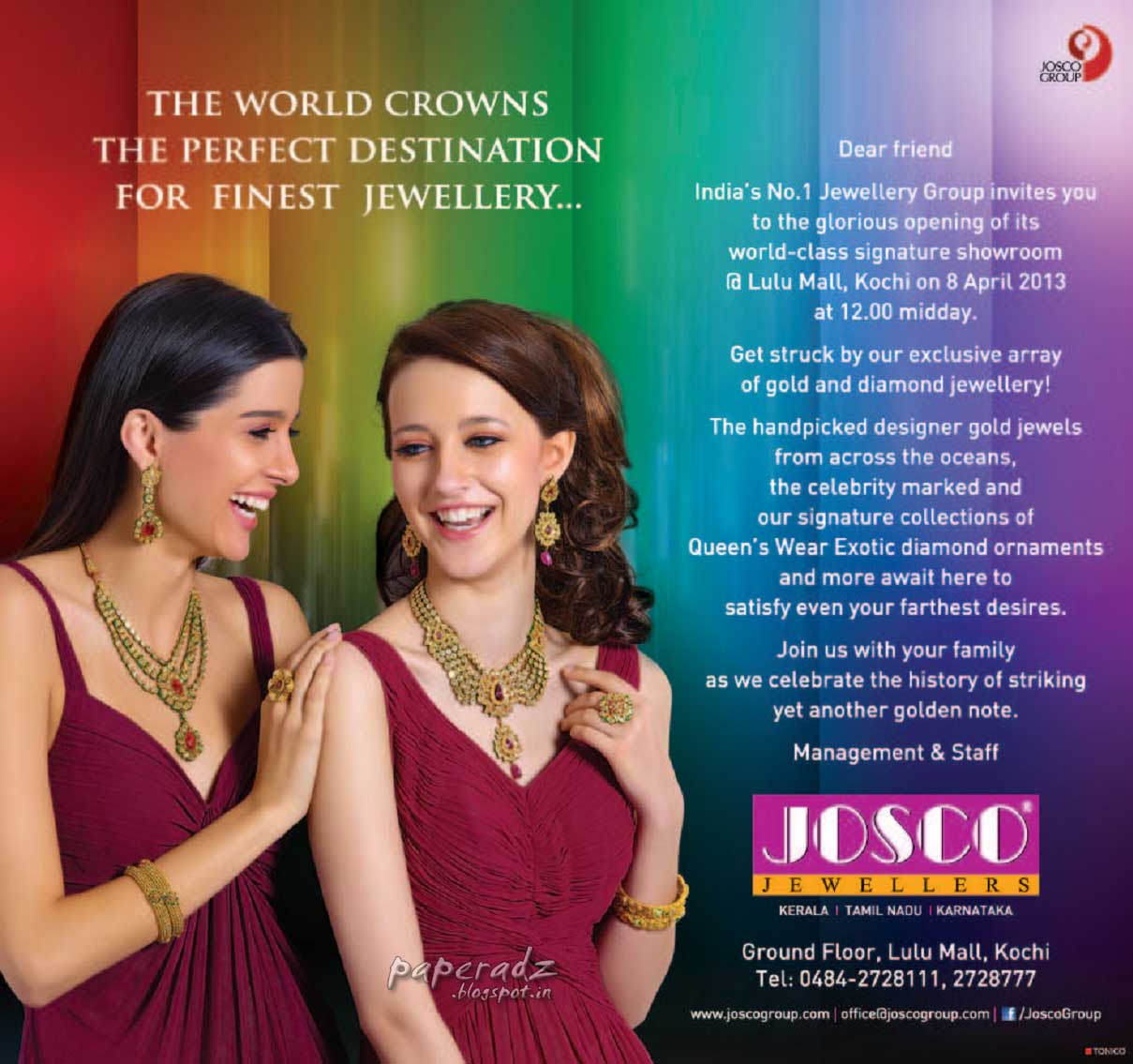 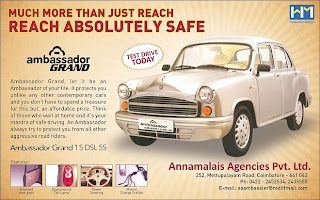 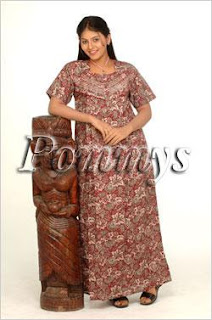 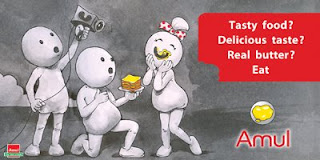 Millions of advertisements are churned every year hoping to endorse prodcts and services with most of them failing to reach their mark. A majority of ads go unnoticed and only a handful leave a lasting impression thanks to the creative genius, the sheer star appeal of the ad (read budget running into crores) or a catchy jingle albeit absolute nonsense. Its safe to say a majority of them border on being boring to outright stupid but that’s not enough to make an ad really really bad. A bad\ boring ad would make you switch the channel but a really really bad ad is the one which makes you a watch in shock and disbelief sometimes even horror and amazement all at the same time. If you feel yourself, Wanting to watch the ad again to be sure of what you just saw Wanting to adjust the antenna or set-top box to check if poor transmission jumbled a few ads Wanting to know if the film makers were actualy paid for the job Wanting to know if the script writer was having an affair w 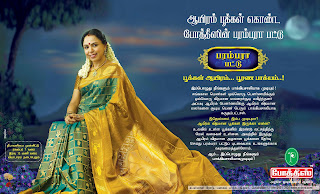 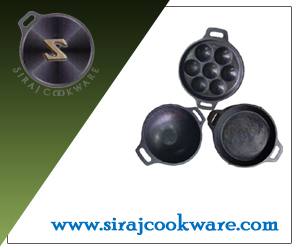 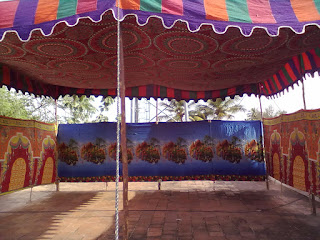 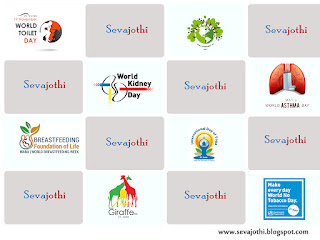 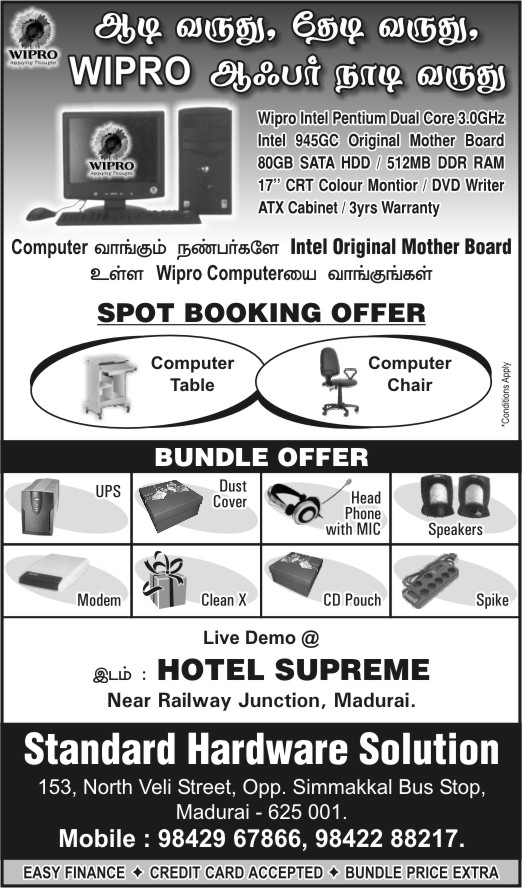